You're Almost Done!
Enter Your Email Below
So we can send you the book, videos, tutorials and more! 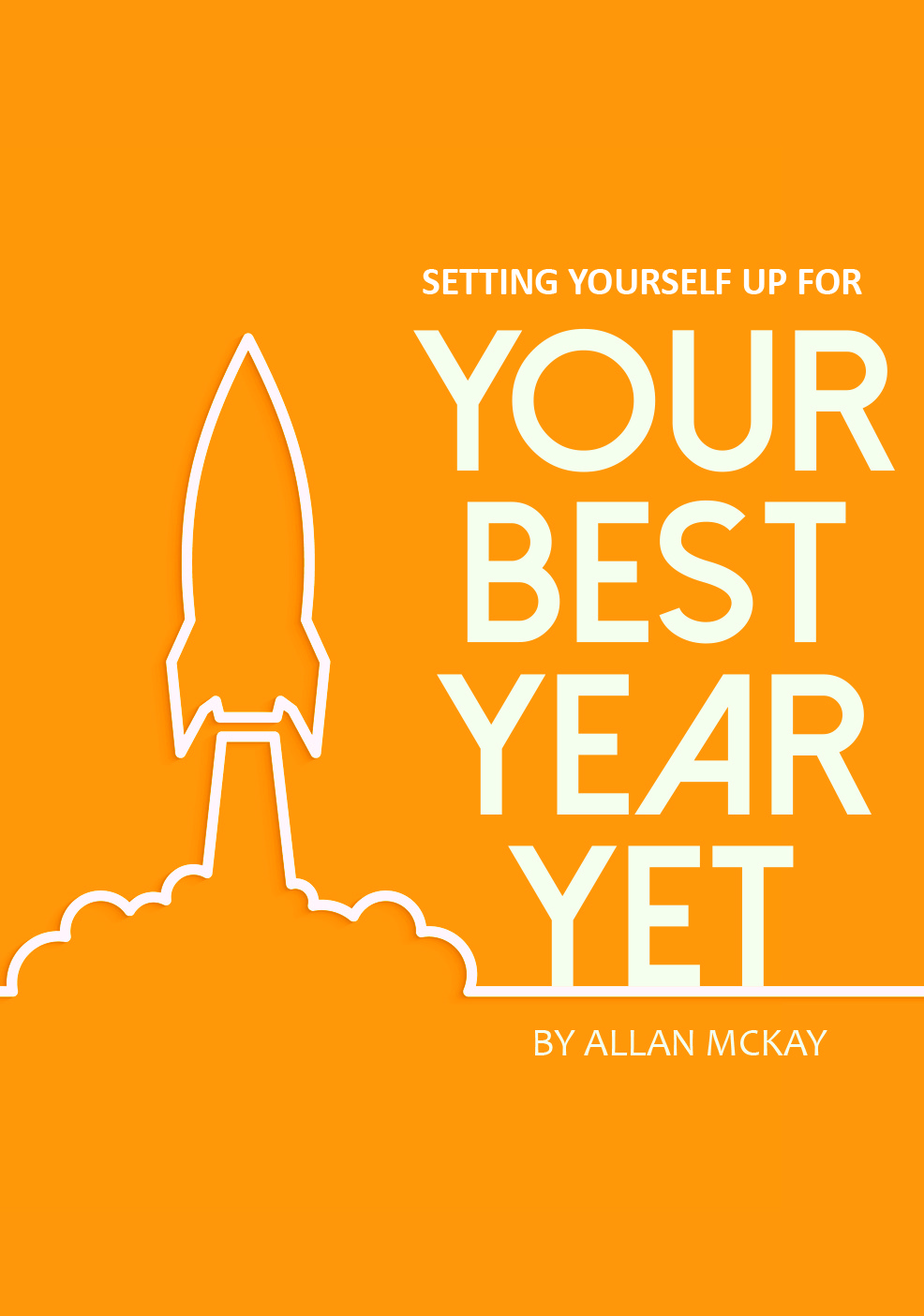 Download The Book! You'll receive an email with the link to download the book shortly, followed by the videos. Stay Tuned!
All of your information will remain private. We hate spam too..

ALLANMcKAY
Free Book! Setting Yourself Up For The Best Year Yet!
Take the steps now to maximize your year. Put in place actions that will pay off ten fold and create new opportunities, skills and get ahead of everyone else in your career!
Get The Book NOW... And All Videos, Tutorials, Audio Recordings & MORE! (It's FREE)
Inside Of This Free Book You'll Discover Critical Actionable Steps To 10X Your Career NOW! 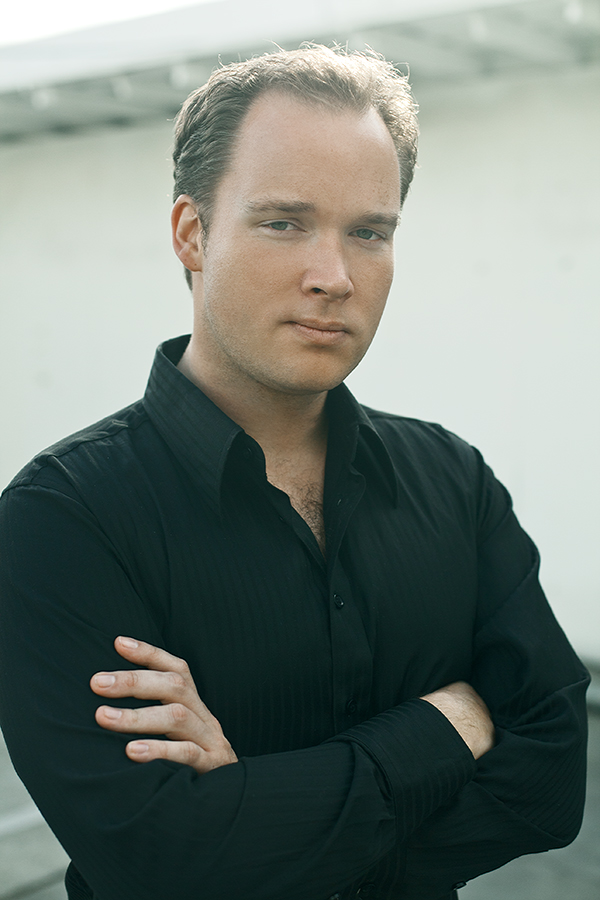 Allan also has worked for many leading games studios on titles like Call of Duty, Destiny, Halo, Half-Life, Bioshock . As well as award winning game cinematics such as Bioshock, Warhammer, Evil Within and Oscar nominated short film In The Rough.
As well as speaking at many events world wide, regularly at Autodesk University, SIGGRAPH as well as holding private classes for Ubisoft, Prime Focus, Remedy Games and Industrial Light + Magic. Sharing the stage with speakers like Facebook & id Software's John Carmack, Apple Founder Steve Wozniak, Pixar's Neil Blevins and more.
Allan's Podcast is ranked in the top 200 in the Business/Careers section of iTunes - which focuses entirely on teaching artists and creatives alike to build a successful career and stand out. interviewing many inspiring artists such as Ben Snow (Senior VFX Supervisor for ILM), Andrew Kramer (Video Copilot, JJ Abram's Bad Robot), Jeff Okun (VFX Supervisor & Chair for the Visual Effects Society) and hundreds of other outstanding industry experts!
Get The Book NOW... And All Videos, Tutorials, Audio Recordings & MORE! (It's FREE)